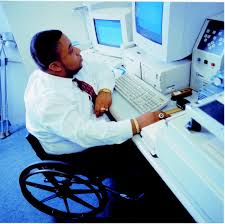 "When introduced to someone with a disability, a non-disabled individual may react to this person's appearance or affected speech. These reactions are usually somewhat reflexive, but for the sake of inclusion it is important to refrain from looks, gestures, or statements that will make the individual feel uncomfortable.

"Most people understand that disability does not constitute a barrier to higher education. However, many fail to realize how significantly a lack of institutional support services and programs can detrimentally affect the educational experience of students with disabilities. Although we have some safeguards in place – like the Americans with Disabilities Act and Section 504 of the Rehabilitation Act of 1973 – to ensure these students are not subject to discrimination and receive the accommodations they need, our schools still aren't doing enough to see them through to graduation.

According to the National Center for Education Statistics, individuals with disabilities make up roughly 11 percent of our country's undergraduate population — that's more than 2.5 million students. But federal data shows that only 41 percent of these students graduate from two-year colleges within eight years; that rate drops to roughly one-third for those attending four-year schools. These numbers are significantly lower than graduation rates for the general student population — why?

There are several factors that contribute to these troubling statistics. For one, federal safeguards like the ADA and Section 504 of the Rehabilitation Act are limited in that they cover only certain institutions — e.g., those that receive federal aid — and generally do not apply to schools that are religiously affiliated. In addition, many high school programs for students with disabilities do not stress certain "soft skills," such as studying and time management, that they need to succeed in college.

Interpersonal challenges are another concern. Many students with disabilities struggle to acclimate to the social demands of college life without the support system they had in elementary and secondary school. Commonly held stereotypes about disabilities, such as low intelligence or lack of mobility, can make students with "hidden disabilities" wary of opening up to classmates and faculty members. As a result, they do not receive the assistance they need to succeed."- Stephanie Snyder 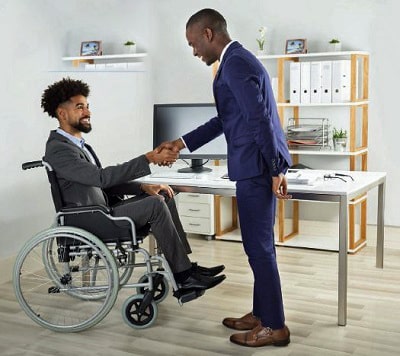 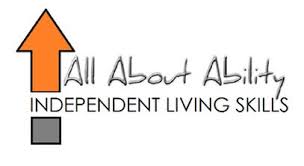 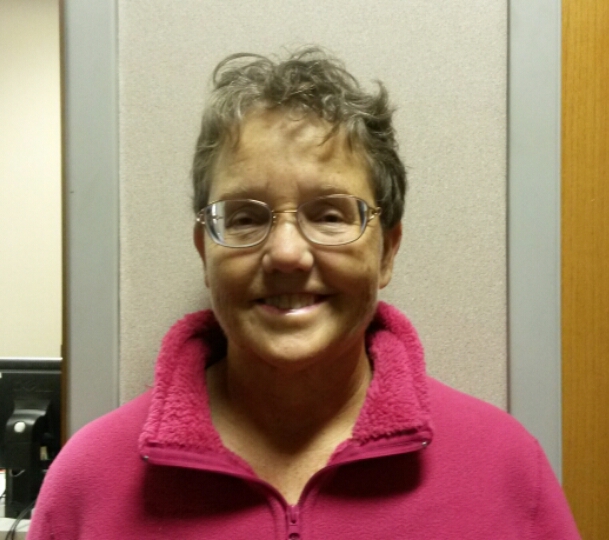 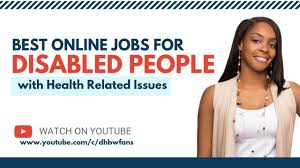