Skip to Main Content
It looks like you're using Internet Explorer 11 or older. This website works best with modern browsers such as the latest versions of Chrome, Firefox, Safari, and Edge. If you continue with this browser, you may see unexpected results.

A guide showcasing the model mentality of President Harvey's Leadership Institute as evidenced throughout the Harvey Library collection.

"The William R. Harvey Leadership Institute accepted its first students in Fall 2000, and is located on the third floor of the Academy Building, one of several National Historical Landmarks on Hampton University’s Campus." -- WRHLI Handbook (2017-2018), page 3. 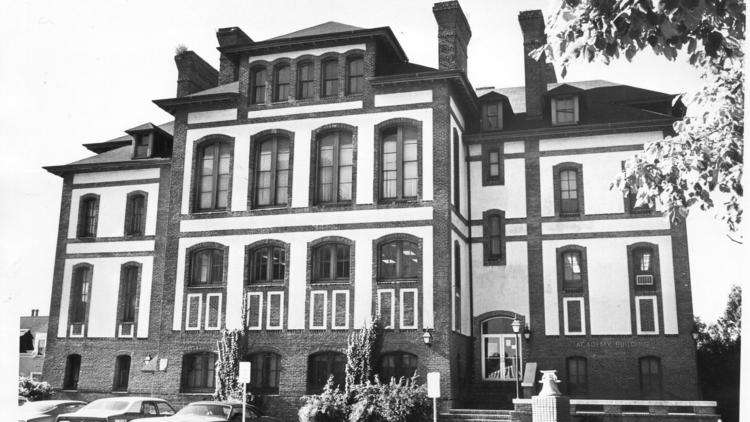 "The Academic Building was erected in 1870 and was destroyed by fire in 1879. A second Academy Building was completed in 1881. The bell outside of the building was used to call students to classes, meals and daily chapel. Selected students earned their money by being responsible for ringing the bell for various activities. The name Schurz hall was given to this structure in 1915 in honor of the Hon. Carl Schruz, U.S. Secretary of the Interior, who was a loyal friend [and] supporter of Hampton. Presently, the Academy Building houses Naval ROTC offices, and the William R. Harvey Leadership Institute." -- Atlanta Journal Constitution, AJC Sepia HBCU of the Week: Hampton University's National Historic Landmarks, 2015.

Where this LibGuide Leads You:

The Call for Leadership 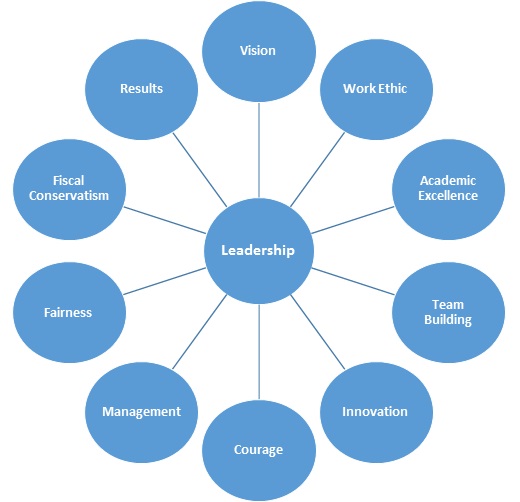